Comprised of five Academies, the Institut de France is a corporate entity in public law with a particular status, placed under the protection of the President of the Republic. Its mission is to contribute, on a non-profit basis, to the perfecting and dissemination of humanities, sciences and arts.
Created in 1795, the Institut de France is one of the oldest and most prestigious institutions to practise patronage and manage gifts and bequeaths. For over two centuries it has hosted foundations and awarded prizes that have played an incomparable role in modern patronage. Created by private individuals or companies, the Institute's foundations and awards benefit from the experience of the centuries old institution in the field of philanthropy, as well as of the expertise of the members of the academies in all their fields of skill.

The Institute is also the owner of considerable artistic heritage composed of exceptional houses and collections bequeathed to it since the end of the 19th century, amongst the notable items are the château de Chantilly, the Jacquemart-André museum, Chaalis abbey, the château de Langeais, Kerazan manor or the Greek Villa Kérylos. 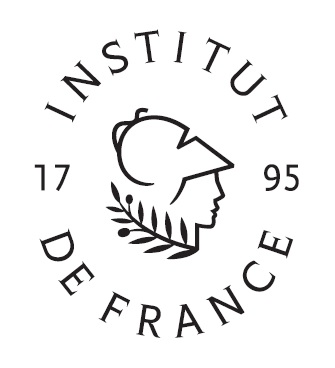